Who Are The Top Advertising Agencies 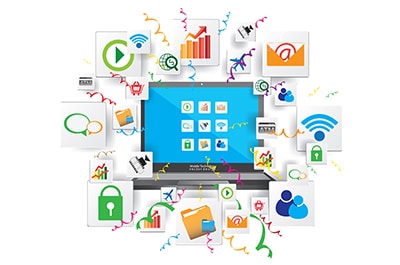 Advertising is a key element in attaining a successful business. With advertising agencies, client’s products or services are promoted in a way that it would be known to the public. Some may think that advertising agencies are only for big brands, but in reality, they also make small ad promotions and putting advertisements in the local media.
These agencies have expertise that particular small businesses don’t have. Tampa Advertising Agencies may specialize in numerous areas, like online advertising or media advertising. Clients also advantage from ad agencies for they save time and money, and the collaboration helps in proactive thinking of new and innovative ideas.
Knowing what agency to go to is important in order for one’s budget to not go to waste. For both big and small businesses out there, what are the top advertising agencies worldwide?
According to a Forbes article last December 2013, 1,850 chief marketing officers and other marketing executives were given multiple-choice questionnaires in order to find out what they think the top advertising agencies are.

TOP ADVERTISING AGENCIES WORLDWIDE THE RESULTS WERE PRESENTED AS FOLLOWS:

Join our digital marketing newsletter to get valuable insights, updates, and strategies

10 Reasons why AI in Web Design Can be Useful 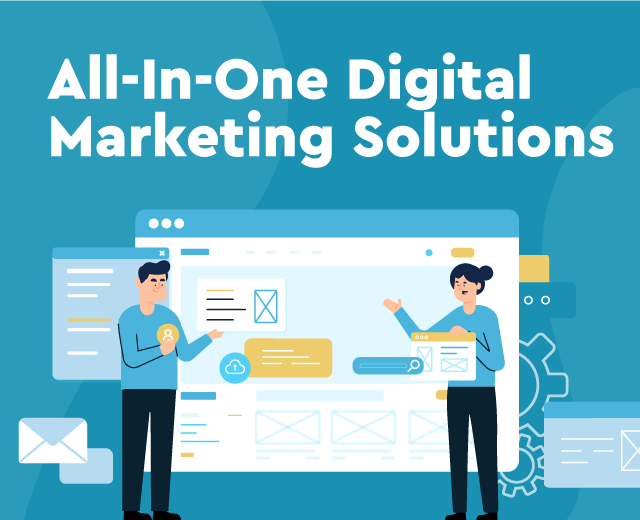 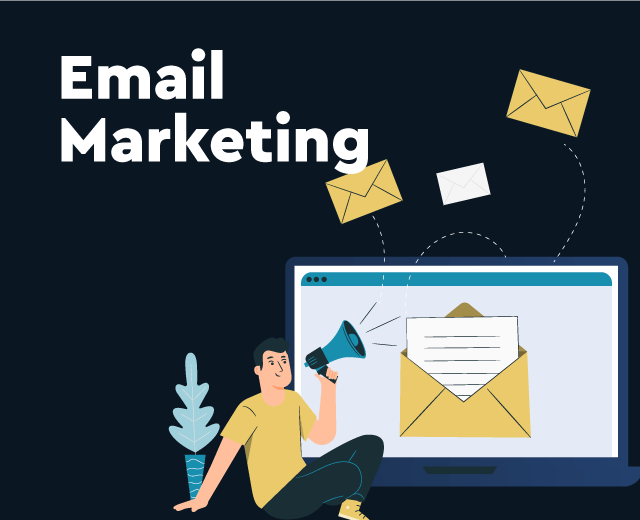 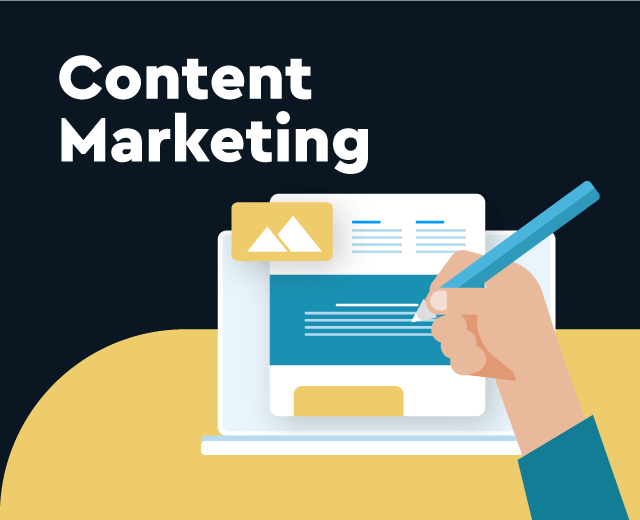 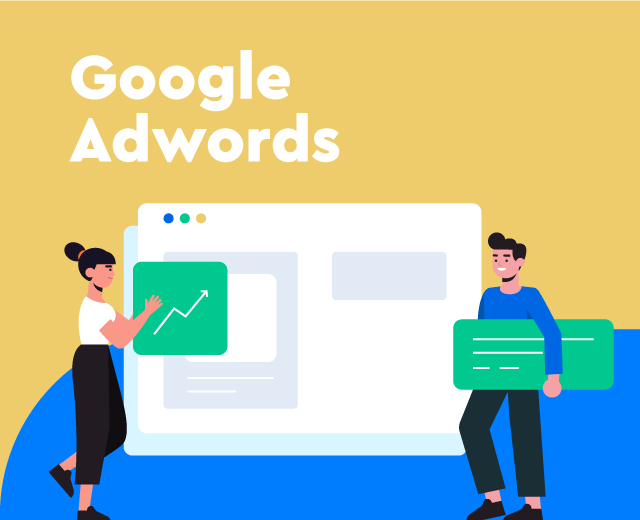 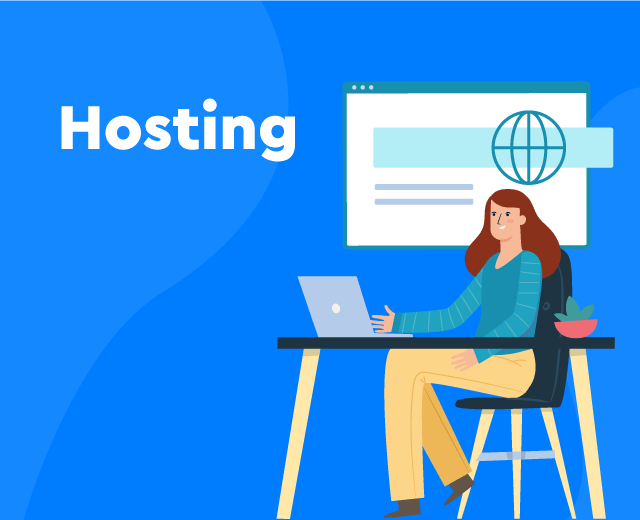 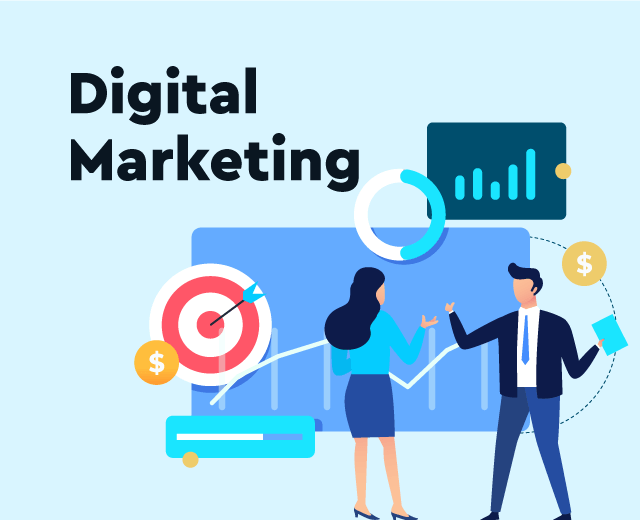 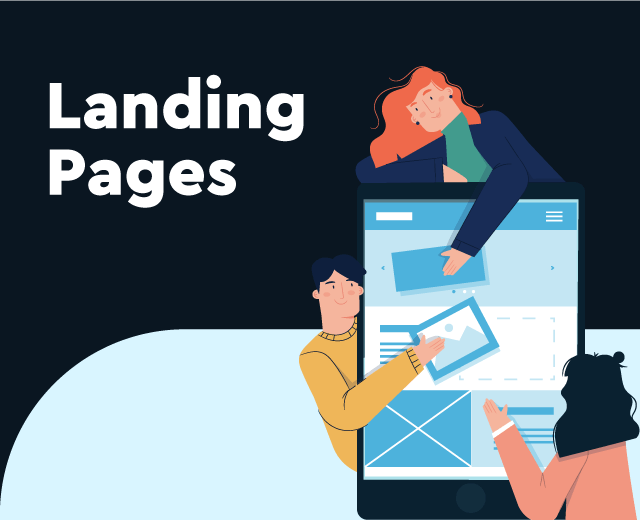 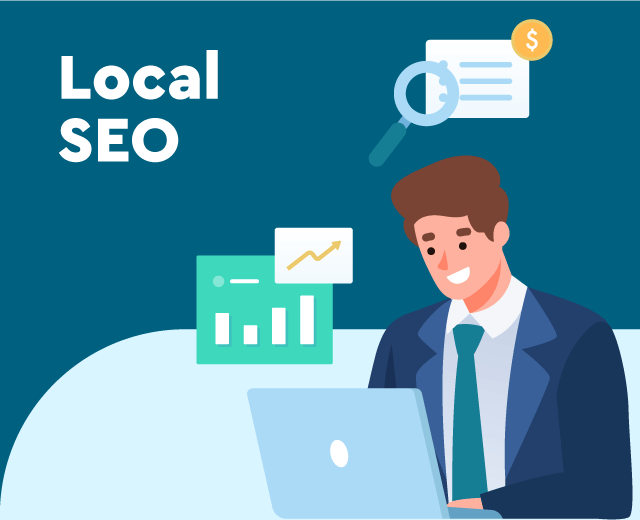 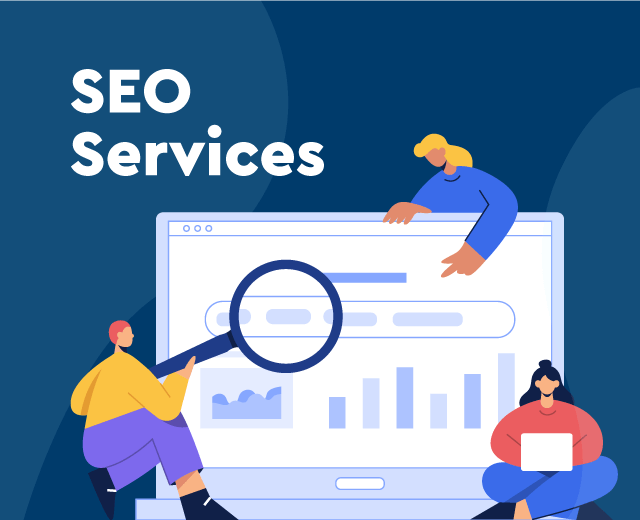 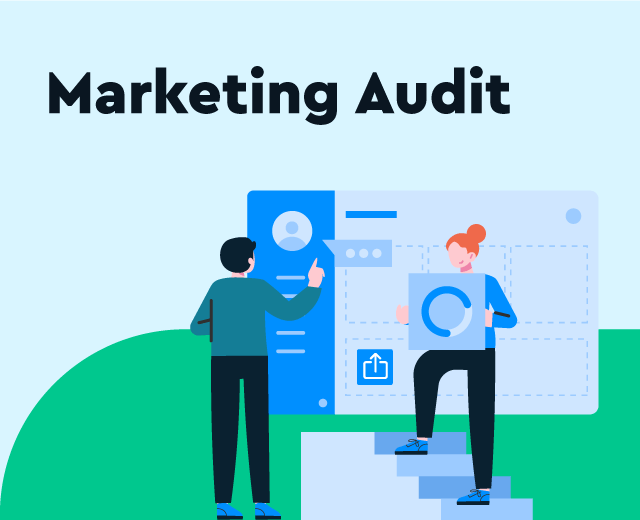 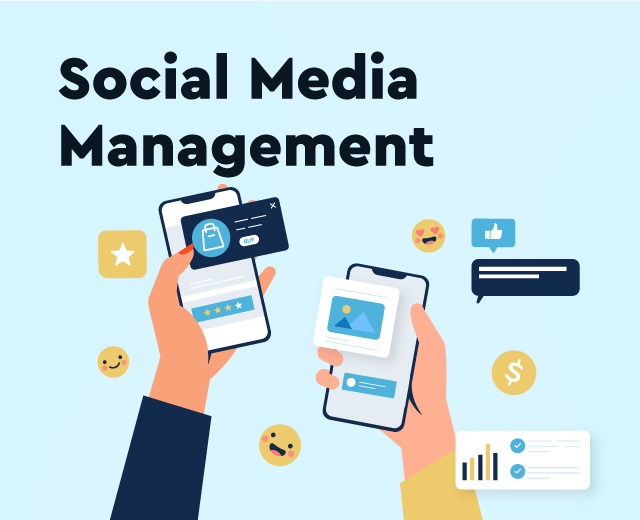 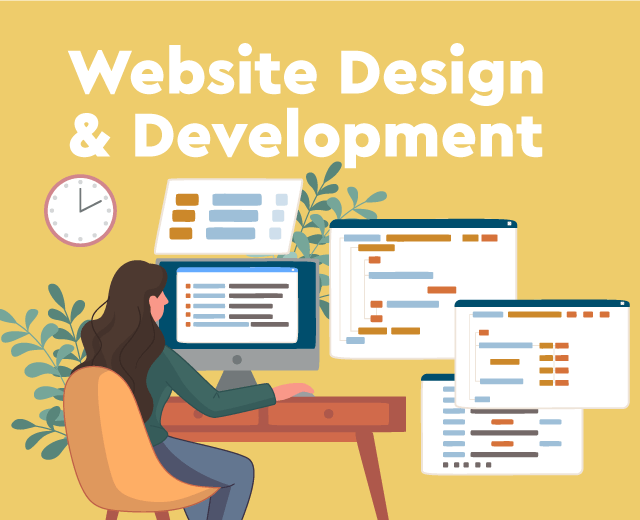 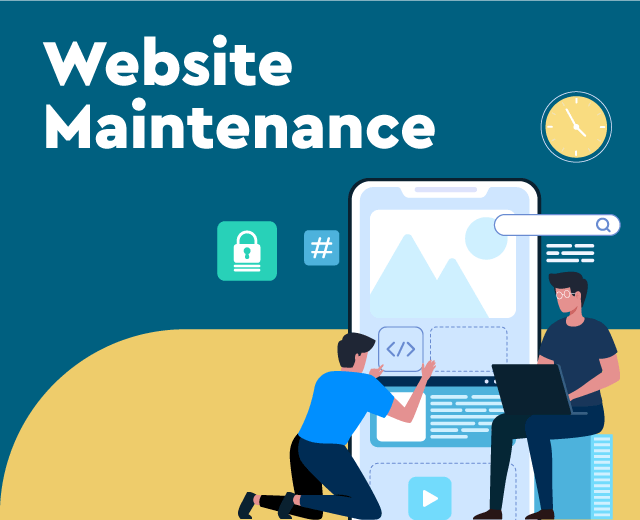 Blog
Check out our digital marketing articles.
Read Our Blog 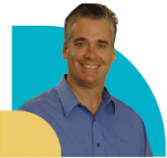